Etheric Planet Interpenetrating Our Own 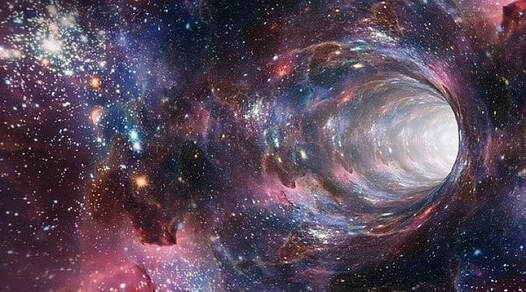 PART IX: THE ETHERIC PLANET INTERPENETRATING OUR OWN
© Paul V Young 2022
The purpose of this article is to emphasise the importance of grasping the reality of another world co-existing with, and interpenetrating, our own world. It is on this other world that locations such as Agartha, Shambhala and Hyperborea are found. More was written about the sphere that I call the Celestial Plane in Part III of this current series of articles.

A document sent from the FBI San Diego office to J Edgar Hoover in Washington, dated July 8 1947 under the title “Memorandum of Importance,” with the document number 6751, contained nine points about visitors from other worlds. [To view the document, follow to p.22 at this LINK]. The topic for discussion at that time was the newfound public awareness about what were then called “flying saucers” or “flying discs.”

Point no. 5 reads, ‘They do NOT come from any “planet” as we use the word, but from an etheric planet which interpenetrates with our own and is not perceptible to us.’ The next point explains that the visitors automatically materialize when they enter the vibratory rate of our dense matter; point no. 8 adds, ‘The region from which they come is NOT the “astral plane” but corresponds to the Lokas or Talas. Students of esoteric matters will understand these terms.” [Note: These two terms are Sanskrit words meaning World or Plane of Existence.]

An 8-minute video on the subject may be found HERE. In it, reference is made to “branes” and the fifth-dimensional one known to some researchers as the Planckbrane. A couple of years ago, while trying to capture incoming neutrinos reaching our planet, researchers discovered a source of neutrinos emanating out of the earth, from below the Antarctic, causing some to conclude that there is another world existing parallel with our own.

The teachings of Ancient Egypt and Sumeria, Greece and Rome, which talk about beings coming down from, and returning to, the “Heavens,” have been dismissed these days as the stuff of myth and legend. Yet even intelligent and respected writers of those times spoke of such beings with absolute certainty – not needing to try to justify them because they were seen to be an obvious truth.

The simplicity with which natives of the old Americas understood the other worlds, while also dismissed by people today, neatly sums it up. The Cherokee knew the visitors as the Nunnehi, who came from the Upper World. (They also spoke of an Under World as well as This World – similar to the Greeks.)  The Hopi knew the travellers as the Ant People or Anu-naki – just like the name by which the Sumerians know them. (I have written more about the name Anu in other articles on this website).

Hyperborea: Emergence of a New Empire
In the first decades of the 20th Century, the Emperors of both Russia and China were overthrown – first by revolutionaries and, in both cases after civil wars, both countries fell to Communism. Nicholas II of the Romanov family was the last Emperor of Russia, King of Congress Poland and Grand Duke of Finland. Looking once again at another version of the Mackinder map (below) it can be see that the ‘Heartland’ (or Pivot area as it is called on this map) would be overlapped in the Other World by the land of Hyperborea. The name of this land means “beyond the north wind,” and the ancient Greeks thought it must have been somewhere up above Ukraine and Western Russia.

There have been times in the history of our planet when the veil separating this world from the upper one became very thin and humans have been able to cross over to the other side and return. For the most part, however, there has been a division – as it is in the present day – and we cannot easily visit other realms. The immortal Superhumans, though, can always communicate, materialize and spend some time with us. In fact, there are always some of them among us. This situation is behind many incidents reported as UFOs, ETs, angels, ghosts and other misunderstood beings.

Around the time of the conception of what we call Western Civilization, Apollo sent a messenger to Greece from Hyperborea. Like Hermes, Abaris wrote texts that mark him as being an actual entity rather than a mythical figure. And much was written about him, by Plato, Herodotus, Iamblichus and Eratosthenes. They said that Abaris did not take any food from the Earth and that he flew through the air on an “arrow,” the gift of Apollo, cured diseases through chants, and freed the world from a plague. Most notably, the mission of Abaris was to instruct Pythagoras during the Golden Age of Greece. (I wrote a bit about him in one of my articles titled Apollo’s Legacy).

This Western Civilization was always meant to exist for a finite period, and it is now in its final stage. Lest this be mistaken for an apocalyptic prediction, I stress that it does not necessarily entail the destruction of Western Europe or the United States. Yet it has been indicated to us that there is likely to be a division of the human race according to the frequency that each individual is vibrating on.

Here on the 3D plane, there will soon be a shift in the way the world is governed and the location where power is concentrated. There is no exact term for the coming structural style according to existing definitions, but the closest description would probably be that of a benevolently ruled empire. Geographically, it will look like the maps pictured below, with Hyperborea in the upper world overlapping with the “Heartland” of “Pivot Area.”

In Part V of this series, we noted some of the essential characteristics defining Western Civilization today as being: the English language; the Christian religion; democracy; capitalism; government-controlled systems of health and education; human rights. These days, many are decrying capitalism as a failure. Two of its less-savoury characteristics are greed and corruption. And these two very human flaws inhabit the Trojan Horse that is bringing about the collapse of Western Civilization from within.

Instead of opposing communism after WWII, the Western World could not resist the lure of potential profits to be gained from China and, in the 1970s, switched allegiance from Taiwan to Beijing. Likewise, some very senior political figures in the USA could not resist the urge to do secret business deals with Russia. The communists think they are having the last laugh, as they have not renounced their ideologies – just sat back and waited for the West to come to them with dollar signs in their eyes.

However, neither form of government has lived up to its claimed ideals. So, even though the maps below might cause you to worry that there will be a new world order under the control of a communist dictator, this will prove to be a short-lived illusion. The return of the immortal Superhumans will herald a whole new way of doing things.

We each have an existing connection with a Being from the Upper World. It is a connection we should nurture. Like Abaris, you are already carrying this gift in your Heart, and that is where you will find your link. Connect the Above with the Below. 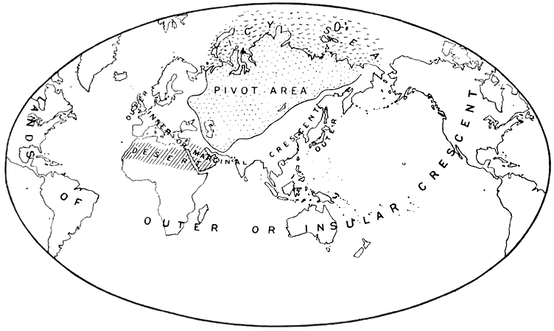 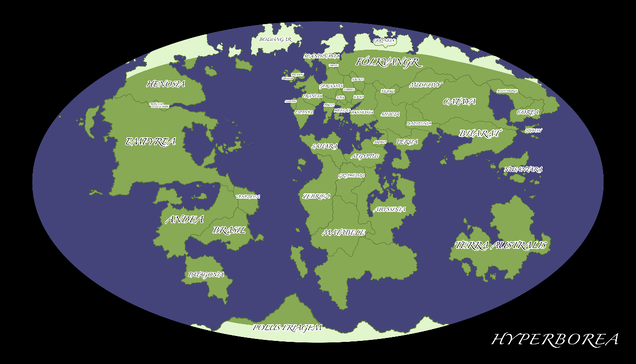