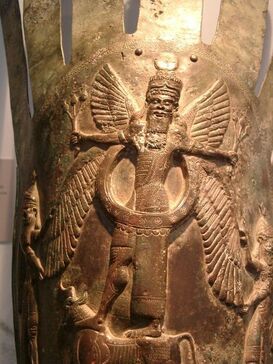 Spheres surround the existence of things, both animate and inanimate.

Everything from the stars and planets right down to atoms and electrons is organized by spheres of energy.

I define ‘my world’ as a sphere of time and space, encased in the circumference of the Heliosphere (our solar system) and with a radius of about 5,000 years.

Most certainly there were civilizations on Earth before the Neolithic period – and, I believe, very advanced ones at that – but that is not my area of interest.

Most assuredly there are other civilizations of sentient beings in physical form throughout the stars and galaxies beyond our solar system, but they are not the concern of my writings here.

The focus of this series is on the non-physical, or discarnate, beings that co-inhabit our planet and the other celestial spheres that populate our Heliosphere. The Sun is at the centre and it acts as a portal through which Light and Life stream from higher realms into our 3D world.

Most of us are intuitively aware of the existence of invisible beings, at least to some degree, as attested by the religions, mythology and history of various cultures right around the globe. The question you might ask yourself is: why do we hear legends of superhuman-like beings mingling with us, and deities or divinities ruling over us, and yet not witness them ourselves in the current day and age?

This series of articles is about those beings, their history and their imminent return. It is a work in progress and will include themes such as:
- When gods mingled with mortals
- The Sphere that surrounds us
- My story
- The Return